At 1:18 on Friday, the 9th, gunfire was reported at a Veterans Home in Yountville, California. The gunman, as reported by local media outlets, took three hostages.

The California Highway patrol has surrounded the building of more than a thousand veterans “We have activated our emergency response protocol and are cooperating with law enforcement,” the California Department of Veterans said.

Police are telling people to avoid the zone and risking themselves.

Yountville is a small town of about 3,000 residents, located in North California, near Napa. 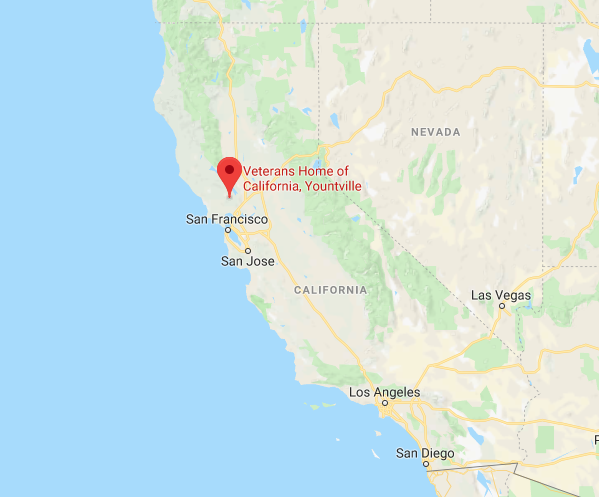 Most citizens are not currently in town, because of the recent fires in October.

The three hostages have not been released yet.