The Fifa World Cup 2018 in Russia is coming this summer, and there has already been  lots of drama in the qualifiers. Lionel Messi scored a hat trick against Ecuador to send them to the tournament in the last qualifier, and several teams surprisingly did not qualify for the World Cup including Chile, the Netherlands, Italy, and of course, the United States of America.

Who will win this tournament? There are still lots of very good teams like 2010 winner Spain, the 5-time winner Brazil, young and talented France, and the 2014 winner, Germany. Here is my prediction for who will win the 2018 World Cup.

By the end of the group stages, the teams remaining will be Uruguay, Egypt, Spain, Portugal, France, Peru, Argentina, Croatia, Brazil, Switzerland, Germany, Mexico, Belgium, England, Poland, and Colombia. Here are my predictions for the Round of 16.

After the Round of 16, the teams remaining will be Portugal, France, Brazil, Colombia, Spain, Argentina, Germany, and England. Next up are the quarterfinals.

Those were my quarterfinals predictions. Only four teams are left: France, Brazil, Argentina, and Germany. The semi finals are next.

In the finals, I think that France will face Germany. France, young and bold, against Germany, strong and motivated, will be an extremely entertaining matchup.

Also, Brazil will play Argentina in the 3rd place game, one in which I think that Brazil will reign. For the finals, though, I believe that France will win the World Cup for the first time since 1998.

France has so many incredible talented players including  defenders Samuel Umtiti and Raphaël Varane, midfielders Paul Pogba, N’Golo Kante, and Antoine Griezmann, and attackers Dimitri Payet, Kylian Mbappe, Olivier Giroud, and Alexandre Lacazette. With such a strong and young team, if they win this tournament, it will surely not be their last. 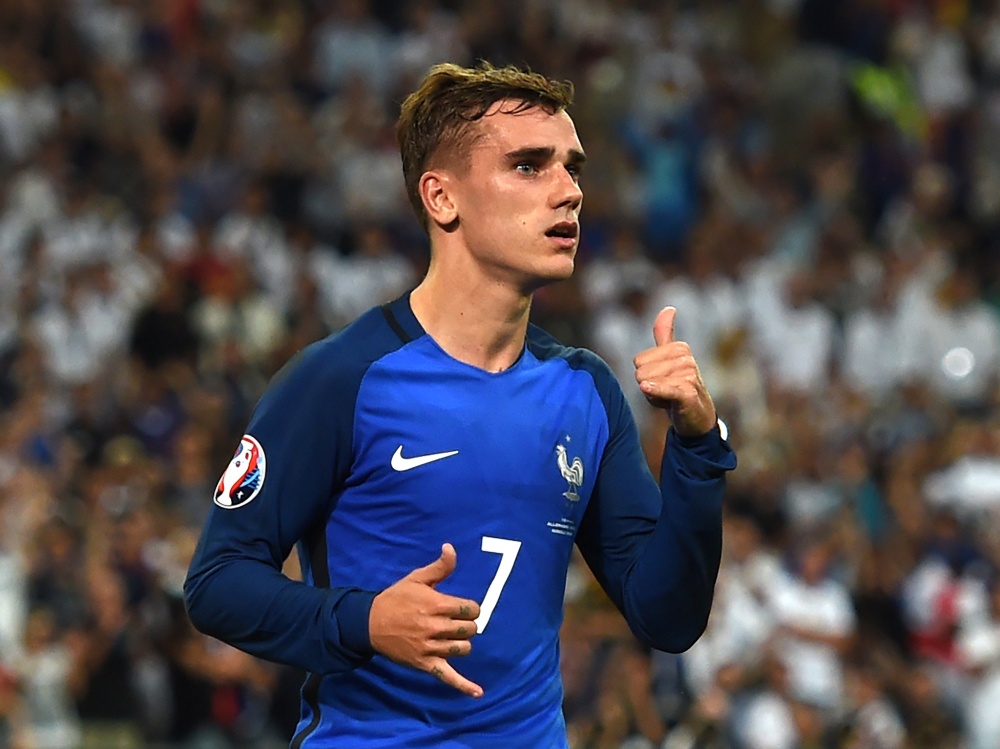 Antoine Griezmann does the “Hotline Bling”  after scoring against Germany in the Euro 2016.